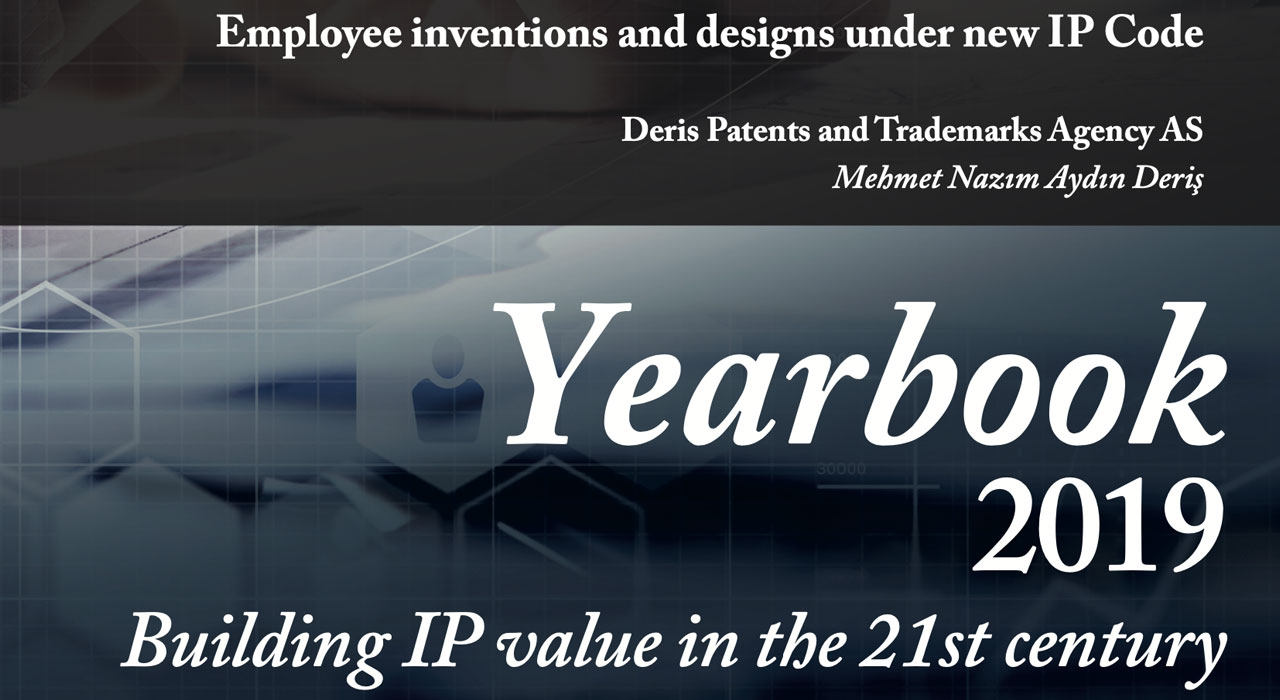 Employee inventions and designs are one of the main areas of intervention of the new Code of Industrial Property 6769. The new code substantially modifies the now repealed Decree-Law 551/1995 on Patents and Utility Models. The modifications brought on employee inventions are structural.

Although the new rules on employee inventions are detailed and precise, they are open to interpretation.

Legal provisions
Under the new code, employee designs and inventions are addressed under separate but largely parallel provisions:

Employee invention regimes
While retaining the basic distinction between service and free inventions, the new code provides separate regimes for inventions made:

The code provides three different regimes for employee inventions depending on the context in which they have been made.

Statutory imperative provisions
Under Articles 117(1) and (2) of the code, employers cannot enter or make any factual implementation that would breach the legal provisions on employee inventions or contravene employee interests.  An agreement between employers and employees is deemed null and void if it is:

Requirements
As specified under Article 113(1) of the code, to qualify as an ‘employee invention’, an invention must be realised:

An invention may result from the nature of the employee’s work or be based largely on the employer’s experience and activities.

Employee design requirements
As specified under Article 73(1) of Book 3, Chapter 4 on Employee Designs, to qualify as an ‘employee design’ a design must be realised:

The design may be the result of an employer’s work assignment or based largely on the experience and activities of the employer.

Article 73(4) of the new IP Code provides that designs realised within the context of a contract to perform work which remain outside the scope of an employment relationship are subject to the terms of the contract between the parties. Article 73(3) will apply to designs realised by teaching staff, students or interns during scientific research and activities.

Service inventions
Under the new IP Code, service inventions impose reporting obligations on employees, including making an invention declaration to their employer in written form without delay.

Under Article 115/1 of the ad hoc regulation, employers can claim full or partial ownership of an invention within four months of notification by the employee. The employer’s reply must be in written form. An invention is deemed to be a ‘free invention’ if the employer:

Service inventions also result in an employer obligation to apply for a patent on claim of full ownership.

Employers must convert an invention into a free invention at the employee’s request for countries in which the employer does not wish to obtain patent protection. Employers must provide the necessary assistance to an employee to enable him or her to make the declaration of invention.

Employers must pay such a fee after having claimed full ownership of an invention.

Fees
A fee must be paid to an employee for a service invention irrespective of whether the invention is realised by the employee when conducting a compulsory work assignment.

The terms of contract or similar legal instruments signed between an employer and employee, after the employer has claimed full or partial ownership of an employee invention, determines the fee and its modality of payment
Article 115/9 of the new IP Code and Article 11/1 of the ad hoc regulation).

For inventions made by more than one inventor, the fee and its payment are determined for each inventor separately.

Calculating fees
General criteria: The following will be considered when calculating the appropriate fee for a service invention:

Specific parameters and calculation: The fee for an invention is capped under Article 21/2 of the ad hoc regulation. The employer has no obligation to pay the fee for the portion of the earnings or revenue generated by the invention which exceeds 150,000 times the net minimum wage.

Under Article 10/2 of the ad hoc regulation, fees are calculated by:

Public institutions: The fee to be paid to employees of public institutions for their inventions cannot be less than one-third of the earnings and revenue obtained from the invention (Articles 113/15 and Article 121/8 of the
IP Code).

However, Article 11/3 of the ad hoc regulation specifies that no less than one-third of net earnings is to be paid to employees. Where the public institution uses the invention itself, the fee must be paid to the employee in a single payment and cannot exceed 10 times the net salary that the employee received during the month in which
the fee is paid (Article 113/5 of the IP Code and Article 11/3 of the ad hoc regulation).

The fee to be paid to the employee is determined by Article 10 of the IP Code (Article 11/3 of the ad hoc regulation).

No incentive fees are to be paid to employees that work for public institutions (Article 7/2 of the ad hoc regulation).

Disagreements and arbitration: Disagreements will be settled by arbitration where the parties cannot agree within two months from the date on which the employer started using or benefiting from the invention on claim of full ownership or the grant of the patent or utility model (Article 24/1 of the ad hoc regulation).

The abolition of the so-called ‘professors’ privilege’ regarding ownership of inventions made during the performance of work is one of main changes that the new code has introduced. According to the code, all inventions made by teaching staff in the course of their work are deemed to belong to the higher education body concerned, on condition that it makes a formal ownership and patent claim in reply to the declaration of invention made by the teaching staff inventor. If a patent application is not filed on time, ownership reverts to the inventor (Articles 121/3 and 4).

Fees paid to teaching staff inventors cannot be less than one-third of the earnings that the invention generates.

Reporting obligations
Under Article 121/2, teaching staff inventors must report to the higher education body details of any inventions or patent applications in written form without delay (the timeframe is not specified in the act or ad hoc regulation).

The body supporting or financing a project can use such an invention under licence free of charge for its own needs if the person benefiting from the project support claims ownership of the invention. This right can be waived provided that it is mentioned in the contract (Article 122/4 of the code). The body supporting or financing the project has the right to request that a licence be granted to third persons under fair conditions in situations specified in Article 122/4.

Comment
The new IP Code introduces three different regimes depending on the context in which an invention is made. It appears likely that the three regimes will result in substantially different practices regarding fees and payment for inventions.

The ad hoc regulation complements the legal basis that was missing until now to determine the fees. It is expected that this will permit a more complete application of the rules on employee inventions.

The new code and regulation are open to interpretation. The practice and implementation of these new rules will be influenced by such interpretations, which cannot be estimated at this point. The complete set of rules is now available and ready for application.