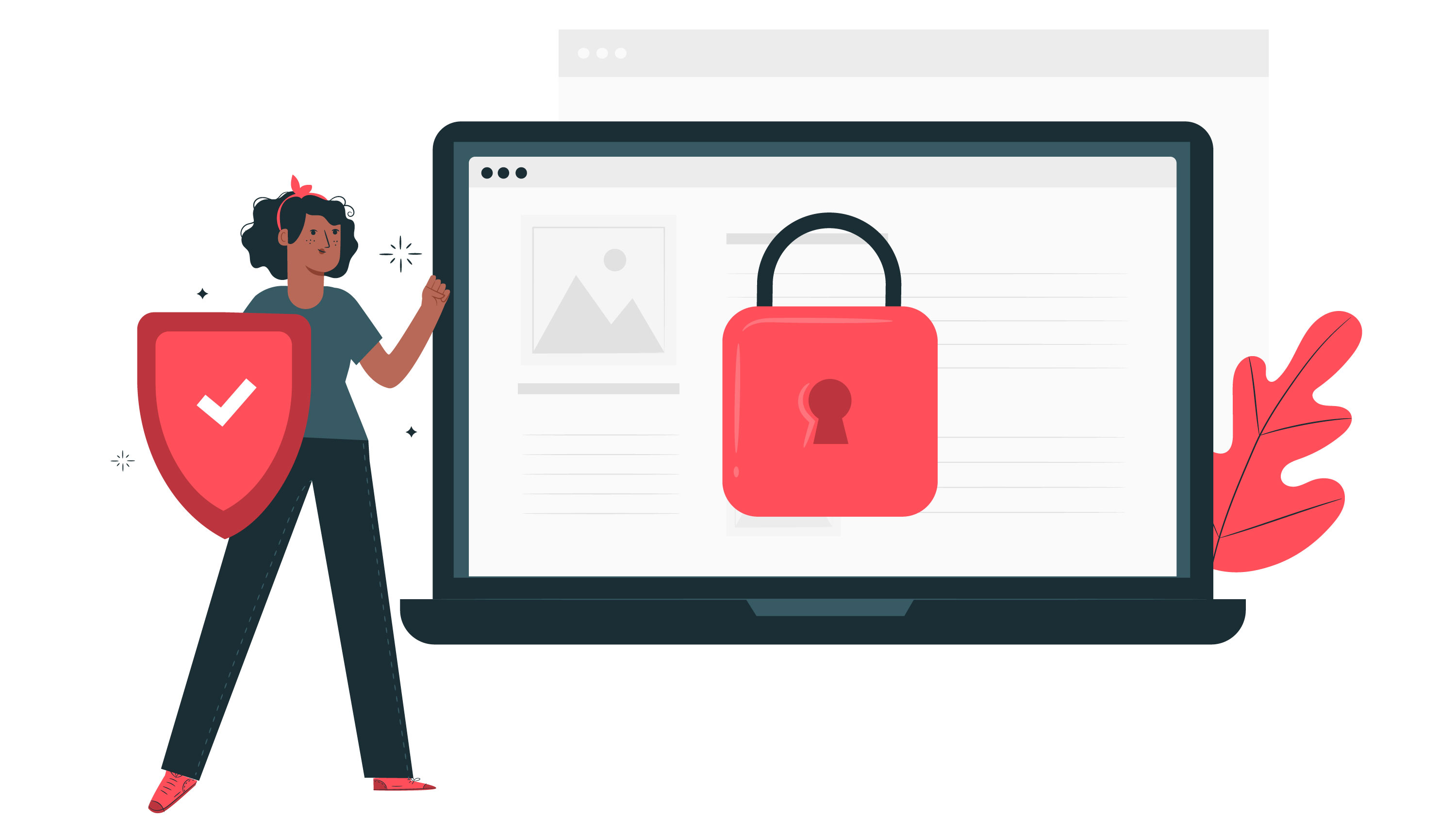 The trademark protection for cartoon characters are not specifically described in the Turkish Industrial Property Code Numbered 6769 (the IP Code) which came into force on January 10 2017 in Turkey. Since there is no special provision in the IP Code regarding the registration of those as trademark or protection to those, the principles pertaining to the registration and protection of other signs are also applied to those as well.

The key to trademark protection is that the mark is protectable only to the extent that they are capable of distinguishing the goods or services of one undertaking from those of other undertakings, and that it is capable of being represented in the register so as to provide a clear and unambiguous perception of the subject matter of the protection provided to the proprietor of a trademark.

The above opposition grounds could occur at the same time either cumulative or alone itself based on the merits of each case.  It is a common and recognized practice of the Turkish Patent and Trademark Office (the Office) to refuse the trademark applications comprising the graphic of a cartoon character itself which is represented in the application based on the copyright of the owner on the character.

To this effect, the trademark applications comprising the graphic representation, physical appearance and/or names of copyrighted works, characters, statements…etc such as SUPERMAN, MICKY MOUSE, WILLY WONKA, LUCIFER, GANDALF, GIMLI, THE FLINTSTONES, SPIDER-MAN…etc. are rejected  upon opposition of the real right owner whether those are registered or not in the registry of the Office.

Beyond all above decisions, what is more getting a new improving issue is the other distinctive components and perhaps other qualities of those characters apart from their physical appearance or names, such as the concepts, statements which are associated with those character where they appear in.

To provide an example, in a recent case, Trademark Department of the Office rejected the application for Friendz  - app. no: 2018/91404 due to the fact that the opponent holds copyright protection for the TV series called ‘’Friends’’ and the logo ‘’central perk’’ is the name of the coffee shop where the characters played in the series spends their most of time. Both the denominations ‘’central perk’’ and the figure of two cup of coffee comprised by the application was exactly the same as the concept and logo used on the coffee shop in the TV series.

In another case, the Higher Council assessed the objection of the opponent, based on the grounds that the application for Bazinga! - app. no: 2018/31465 breached the opponent’s copyright on the expression ‘’Bazinga’’ used in the TV series ‘’The Bing Bang Theory’’ which was also broadcasted in Turkey. Considering that;

Higher Council refused the application in its entirety.

In another case, the Higher Council approved the refusal of the trademark application for Gothham  - app. no: 2018/07759 upon the opposition of copyright owner of the famous BATMAN character who used to live in the city named as GOTHAM. The Higher Council ruled that the opponent enjoyed copyright protection on the city name which is also quite unique and the application comprising the city silhouette and name recalls the copyrightable term of the opponent.

To sum up, whether it is registered or not in Turkey; physical appearance, names/titles appointed to them, expressions by the characters and other distinctive components relating to or associated with the copyrighted work/copyrighted character are capable of enjoying trademark protection as to prevent third parties to obtain trademark registration.