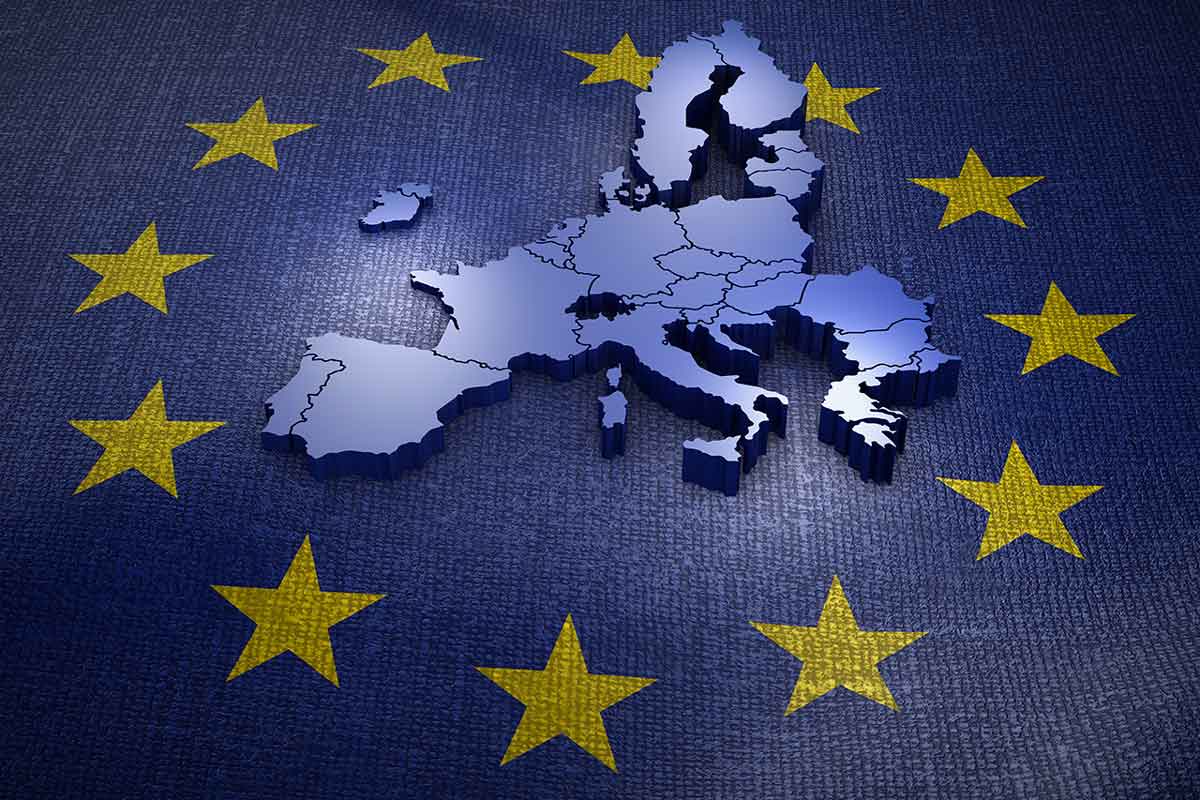 In the decision dated October 24th, 2019, the CJEU ruled on a conflict relating to similarities between the designs including medical plasters. The importance of the decision lays in the interpretation of the design freedom of the designer and approach of the CJEU to the concept of peculiarity of a design.

Atos Medical GmbH (Atos) which is a German company filed in 2016 an application for the declaration of annulment of the community design for medical plaster which was filed in class 24-04 of the Locarno Agreement by Andreas Fahl Medizintechnik-Vertrieb GmbH with the EUIPO.

The applicant, Atos claimed that the design, i.e.

reg. no: 1339246-0009 was lack of novelty and peculiarity. Despite the fact that the Cancellation Division of EUIPO declared the design invalid, hence accepted the allegations of Atos but the Board of Appeal of EUIPO annulled the decision. The applicant applied to the European Court of Justice (CJEU) and discussed the invalidity of the design by highlighting the comparison between his earlier designs, one of which is

and the contested design indicated above.

The Court made an interpretation of ‘informed user’.  The informed user shall not be understood as a specialist since technical skill cannot be expected but he has knowledge in the relevant field.  To this effect, in relation to the present case the informed user is familiar with the characteristics of the tracheostomy patches.

In the same case, the Court also made an assessment of the peculiarity of the design and concluded that the designs of the applicant and the conflicting design have common characteristics but also the small differences which affect the overall impression which was different in this case.

Within that context, the Court considered the shape of the plaster, which is oval and more bulbous compared to earlier designs of the applicant and dismissed the action for annulment of the decision of Board of Appeal of EUIPO. Click here for the whole text of the decision.