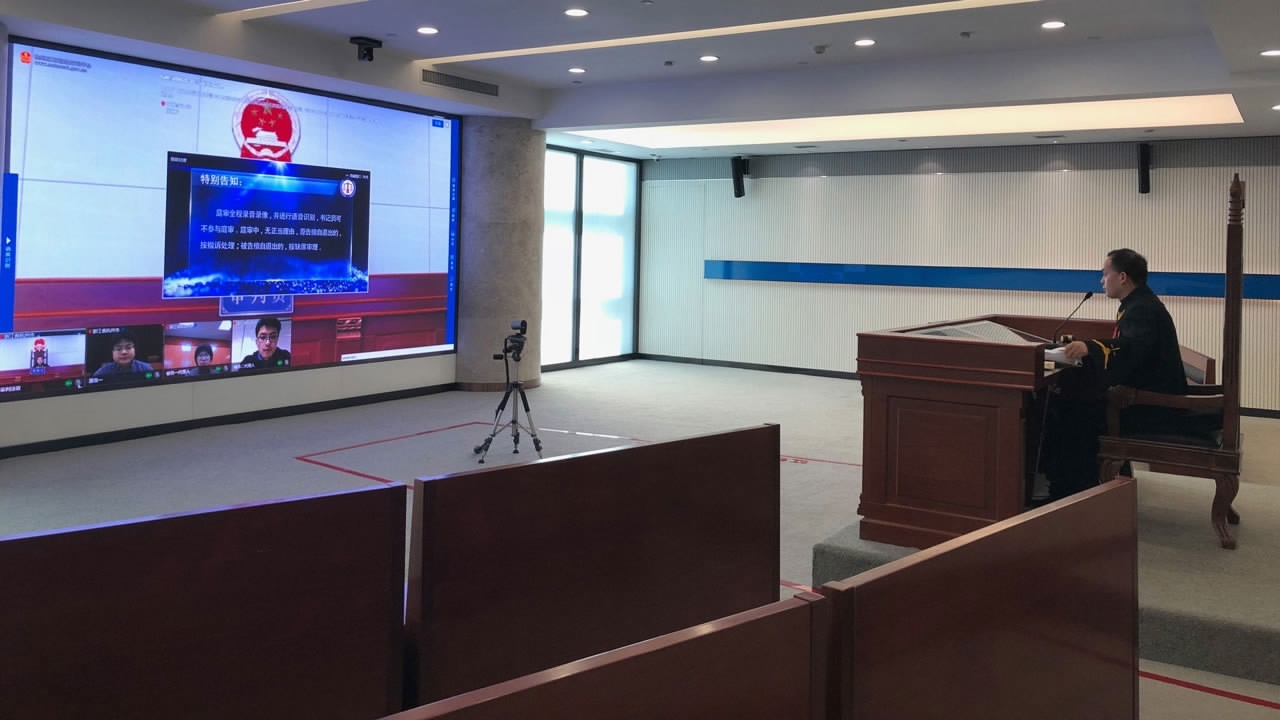 Having been established around a year ago, Beijing Internet Court ("Court") has rendered a decision which is deemed to be one of the most ten IP cases across China. The case relates to the dispute between the producer of the app Douyin in which users were able to create short videos not longer than 15 seconds and put a music or special effects in the background.

Beijing Weibo Shijie Technology Co., Ltd., as the producer of the app Douyin sued Baidu Online Network Technology (Beijing) Co., Ltd. and Baidu Wangxun Technology Co., Ltd. which are the owners of another app Huopai. A user of the Huopai used this second app to post a video that was firstly created by a user of the app Duoyin. While this video was being circulated on the platform, watermarks attached to this video were not included in these posted videos and lawsuit was initiated based on copyright infringement.

This case emphasizes one of the most significant aspects of copyright which should be granted to any work that could be deemed original taking account of no other characteristics thereof.