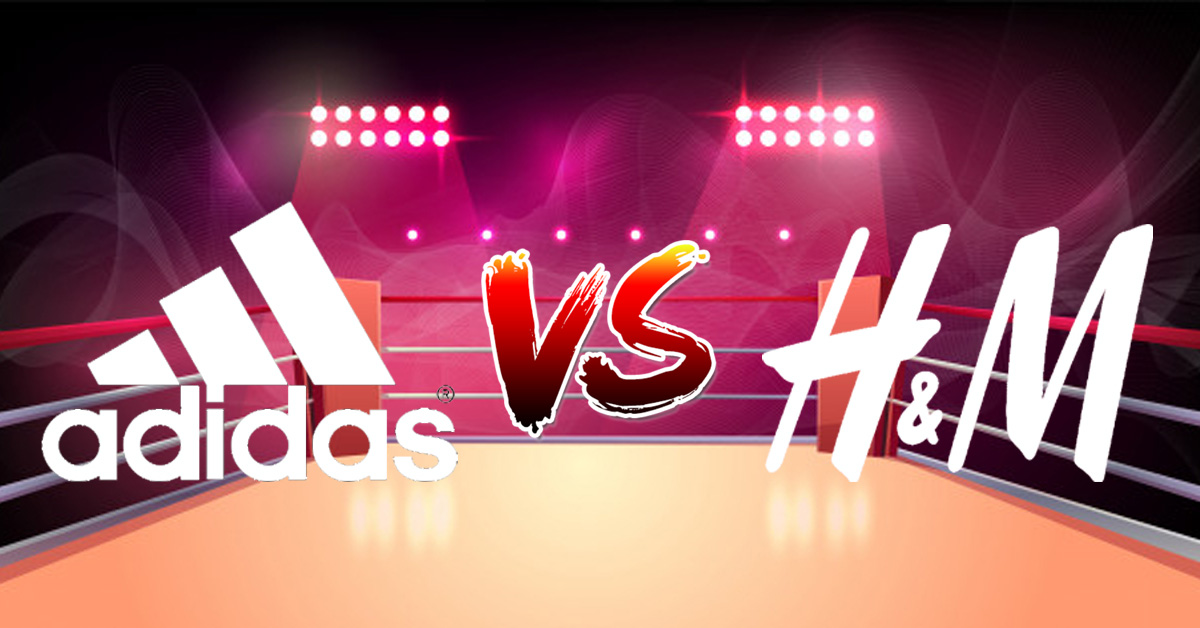 Dating back to 1997, Adidas, being one of the Worldwide leading sports clothing brands, had initiated a trademark infringement lawsuit against one of the equally Worldwide leading clothing brands H&M. This suit claimed that the iconic “stripes” of the adidas brand were figuring on H&M’s athletic shirts, shorts and pants namely parallel white stripes down the sleeves and sides of the clothing, and therefore infringed their trademark. This court action was initiated in the Netherlands, and after all appeals were filed, including at the Supreme Court of the Netherlands and the Court of Justice of the European Union, the decision in favor of Adidas was overturned by the Hague Court of Appeal on January 28th, 2020.

This decision is important in that it must draw a line and balance between the availability of more of less “generic patterns” and the scope of protection of a registered trademark which has acquired distinctiveness through use and is accepted as well-known trademark.