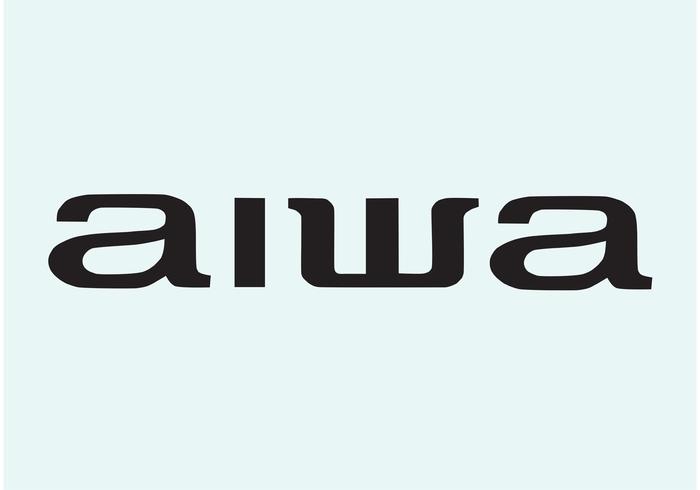 The Sale of Second-Hand Goods does not constitute genuine use of the trademark ‘’Aiwa’’.

The case between the parties AIWA CO. LIMITED and AIWA CORPORATION is related to the genuine use of ‘’AIWA’’ trademark. The trademark ‘’AIWA’’ used to belong to a company founded in 1951 which was later bought out by Sony in 2003 and basically used a brand of audio products e.g. speakers. Even though the trademark was used for second-handed products, there was no retail of new goods since 2008.

Aiwa Corporation applied for the trademark application of AIWA in July 2017 since it marketed a speaker under this brand and Aiwa Co Ltd. opposed against this registration based on its already registered trademark for which five-year grace period expired.

As a counter-attack Aiwa Corp. filed cancellation action based on non-use and the Court concluded that no genuine use with the consent of the owner was proved as far as second-hand sales were concerned.  Accordingly, the trademark was revoked, and the opposition was dismissed.

This decision was appealed by Aiwa Co Ltd. In the judgement, the criteria for the acceptance of the genuine use was discussed and Mr. Justice Mann emphasized that it was not possible to come to a general conclusion as to whether all second-hand sales of branded goods amount to genuine use of a mark.

The most significant factors for present case were

The Court was unable to find that the level and nature of second-hand sales could maintain a market share for goods bearing the mark.

The evidence of advertisement and second-hand sales were considered advertising and there was no relevant market share to maintain. The sales were by persons other than the proprietor and the level of second-hand sales gave little or no support to the averment of genuine use.

The decision shall not be understood in the way that the second-hand sale could not give rise to genuine use under any circumstances but the evidence of second-hand sales in the case was rather deemed to be thin.