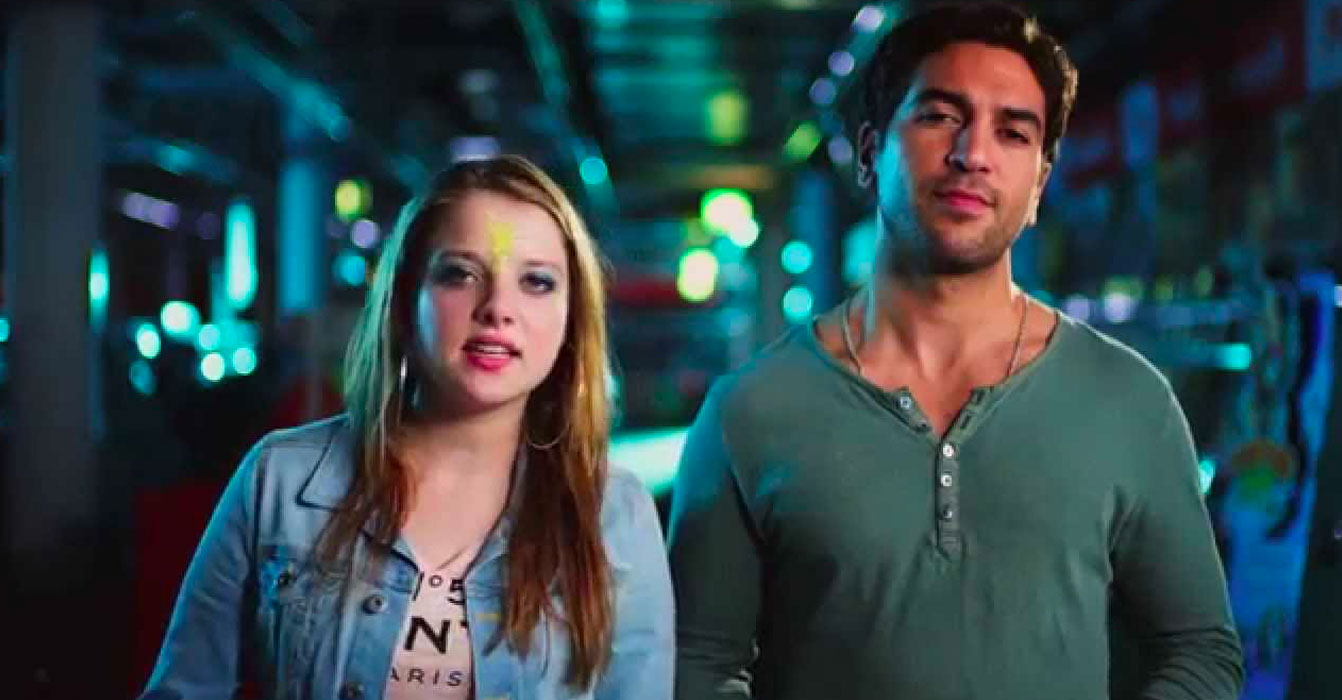 The Term ‘’Fack Ju Göhte’’ Shall Be Registered Or Not

A German comedy film directed by Bora Dağtekin and starring Elyas M'Barek and Karoline Herfurth which comprised the title ‘’FACK JU GÖHTE’’. The film producer, CONSTANTIN FILM PRODUKTION GMBH sought to register the term as a trademark before EUIPO. The film had been showed in 2013 in Germany and had been greatly welcomed.

The EUIPO refused the application since it considered the term to be contrary to public policy since Fack Ju would be understood by the German public as corresponding to the insult ‘’Fick dich’. In German ‘’Fack ju’’ was known as a slang expression for the English ‘’Fuck you’ and ‘Göhte’ would be equated with the writer Johann Wolfgang von Goethe, inter alia because of the 2013 German hit film ‘Fack ju Göhte’. Moreover, this vulgar insult was used to express dislike in relation to another person.

Accordingly, the Office advised that for the German-speaking consumers, there was visual similarity and aural near-identity between ‘’Fack ju’’ and ‘’Fuck you’’. The sign applied for would be contrary to ‘accepted principles of morality’ as per Article 7(1)(f) EUTMR. The EUIPO Fifth Board of Appeal also confirmed the decision and rejected the application.

CONSTANTIN FILM PRODUKTION GMBH filed objection against the decision before the General Court (T‑69/17)[1] and the court also upheld the initial EUIPO decision. Yet, the producer this time applied to the ECJ and it is pending before the Court of Justice of the European Union[2].

Yet, Advocate General (AG) Bobek issued his opinion and advised the CJEU to annul the decision of the Fifth Board of Appeal by referring the decision of Die Wanderhure and indicates the facts that the film was already shown in Germany and was able to be released in the country by obtaining all authorizations from the relevant auhotrities in Germany and even moreover the film became a part of the Goethe Institute’s program. The decision of ECJ is awaited but the opinion of Mr. Bobek will most probably be router on the ECJ.[3]

Whether a similar trademark application would pass the ex-officio examination of the Office and be registered or not as a trademark in view of the Article 5 of the IP Code no 6769 prohibiting the registration of “Signs which are contrary to public order or to accepted principles of morality” is of course another discussion.