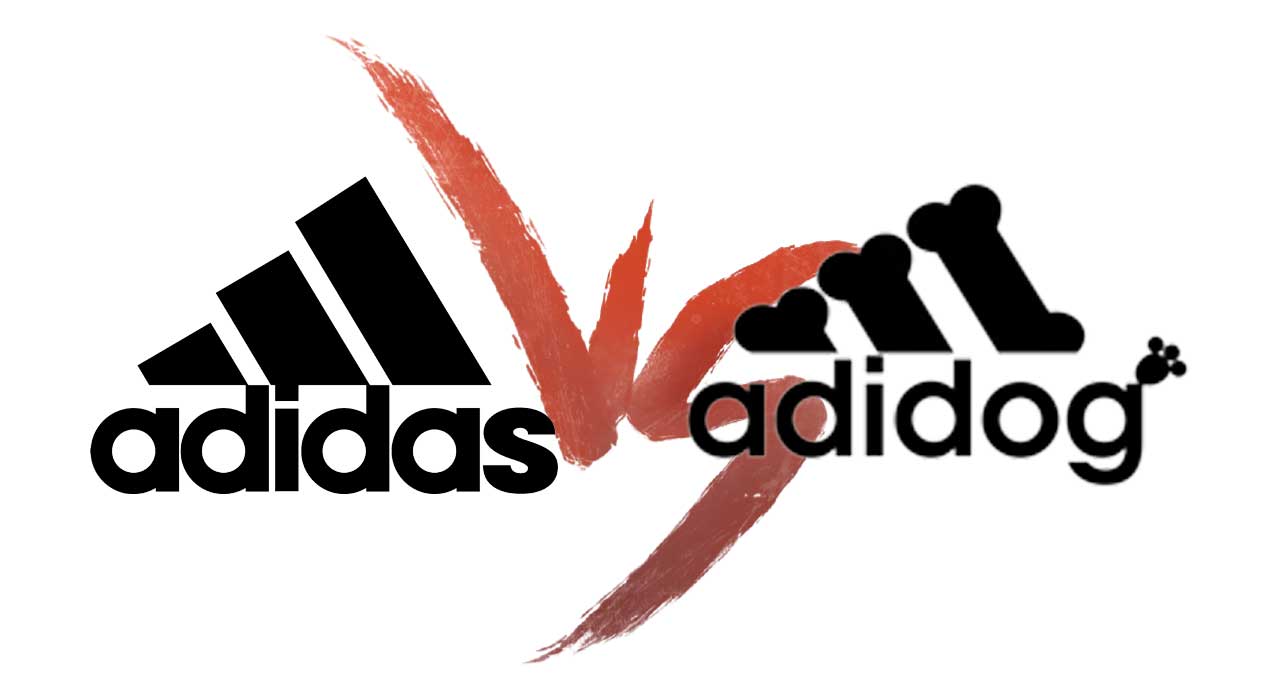 Adidas, is one of the world's largest manufacturers of sports goods, has filed an opposition against the trademark application which covers the denomination of ‘adidog’ to be used on clothing for dogs in Japan based on Article 4(1)(xv)[1] of the Japan Trademark Law, which prohibits the registration of a trademark that is likely to cause confusion amongst consumers as to the source of products bearing the mark.

Surprisingly, the Japan Patent Office decided that the shape of three-bone trademark did not infringe the trademark rights of adidas and rejected the opposition of adidas. However, adidas won the appeal against a subject trademark application which was filed for the products for pets. The decision expresses that the logos are very similar and the adidas’ three-stripe trademark is also very well-known.